Reports emerge that Hamas is prepared to accept a 72-hour cease-fire at the urging of Egypt; Israel has said it will not negotiate while under fire; at least one rocket intercepted by Iron Dome over Ashkelon. 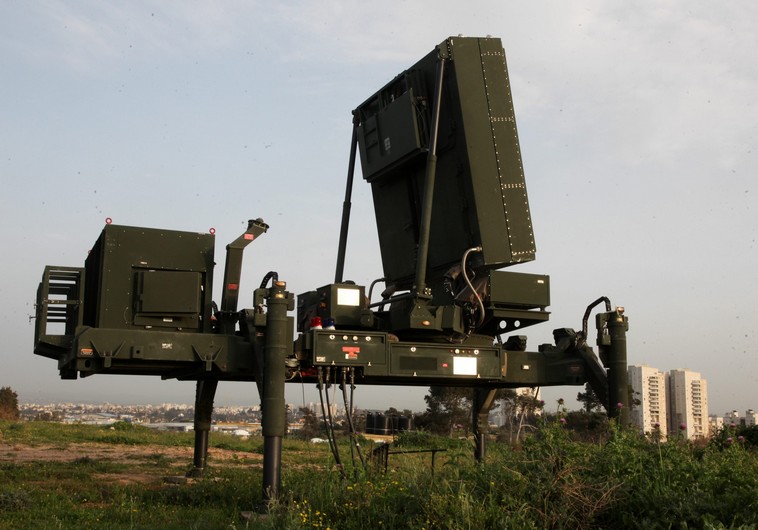 Israel and Hamas have agreed to a 72-hour cease-fire on Sunday, according to AFP.The two sides have been negotiating through Egyptian mediators in Cairo for the past week.A barrage of rockets was launched toward the coastal city of Ashkelon on Sunday afternoon even as reports emerged that Hamas was prepared to accept the 72-hour cease-fire.After sporadic rocket fire targeted the Israeli communities surrounding Gaza throughout Sunday morning and afternoon, heavy rocket fire just after 3 p.m. set off repeated sirens in Ashkelon and the Ashkelon Coast Regional Council.At least one rocket was intercepted over Ashkelon, with no immediate reports of injuries or damage.Just prior to the launching of the salvo, the IDF struck a terror operative in southern Gaza who was preparing to launch projectiles into Israel. The army struck an additional terror operative in the northern Strip. Palestinian sources in Gaza said that three people had been killed in Israeli strikes on Sunday, including a boy of 14 and a woman. Prime Minister Binyamin Netanyahu reiterated his stance earlier Sunday that Israel would not take part in negotiations to end the hostilities while rocket fire continued.The Palestinian delegation to the Cairo cease-fire talks remained in the Egyptian capital, where reports emerged that Hamas was prepared to accept a 72-hour cease-fire and was awaiting a response from Israel.The Palestinian delegation had stated earlier that it would leave Sunday if the Israeli delegation did not return to Cairo, but later said they would be staying for an Arab League meeting on the matter on Monday.An Egyptian Foreign Ministry source said the new 72-hour cease-fire plan was still being crafted and it was too early to say if a deal would result."The Palestinian delegation will give its position in light of the Egyptian efforts and developments within hours," Azzam Ahmed, a Fatah official who is leading the Palestinian team, told reporters in Cairo.Ahmed accused Israel of intransigence and said the Palestinians were willing to continue talks aimed at achieving a lasting truce and facilitating aid to the devastated enclave, where thousands of homes lie in ruin.Reuters contributed to this report.