A letter to a Sufi friend

If I sometimes sound as though I am against Islam, or against this or that political stance, you should know that I am not. I am against any radicalization, as it separates us from each other. 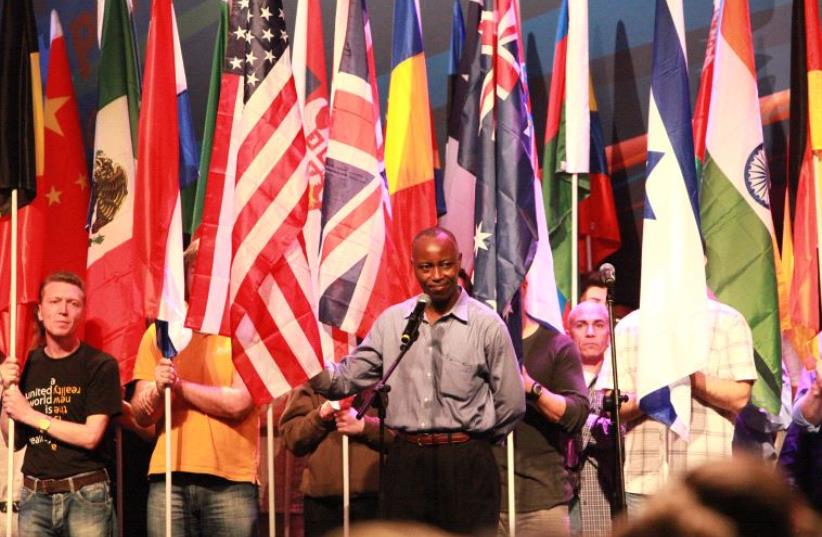