A new geopolitical bloc is born: Israel, Greece and Cyprus

This sharp uptick of diplomatic activity is not taking place in a vacuum. 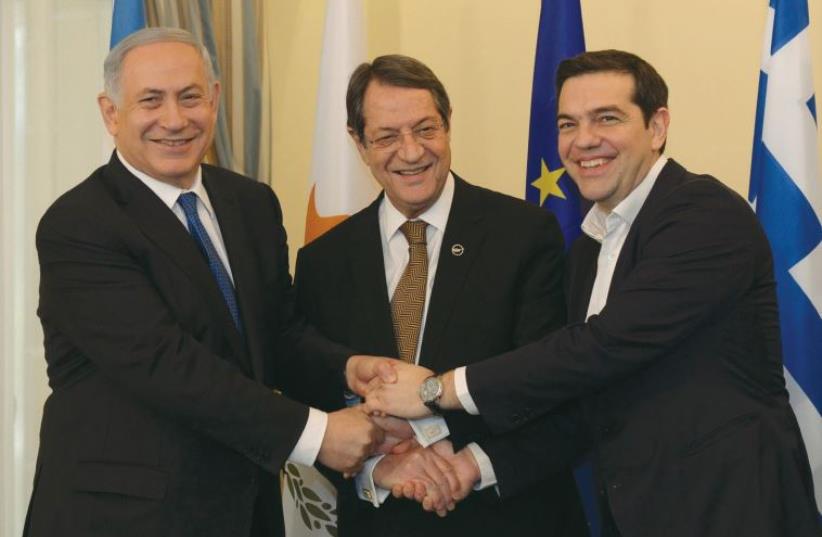