Australia’s Isi Leibler and India’s full recognition of Israel in 1992. 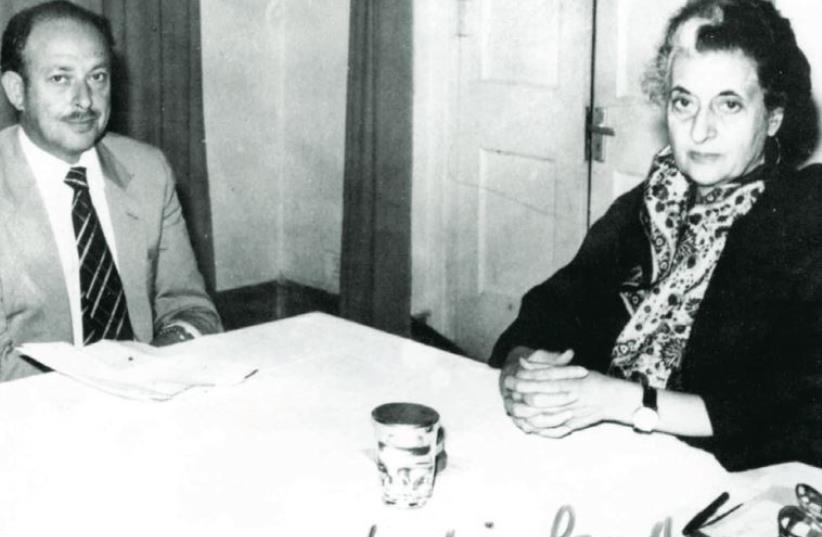