Despite all the challenges and threats, the people of Israel are winning. 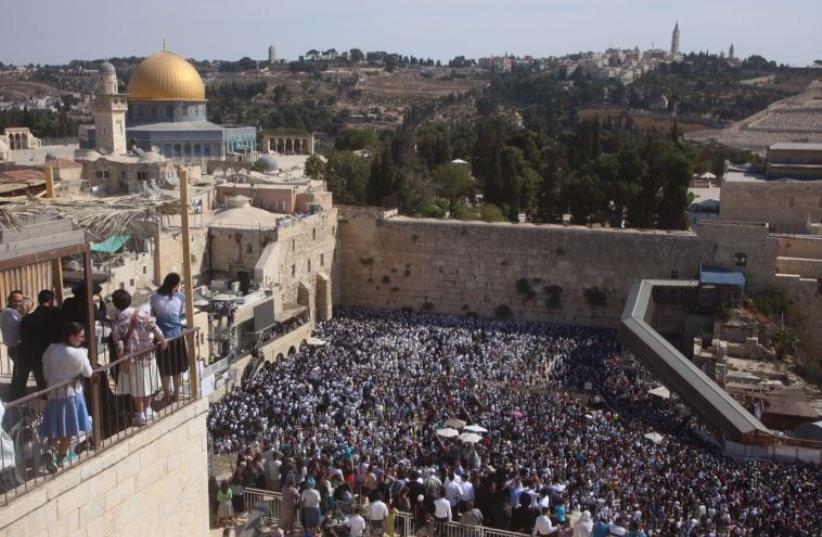