No one wanted to see scenes of Jews being forcibly removed from their homes, even if they were built illegally as the High Court of Justice had ruled. 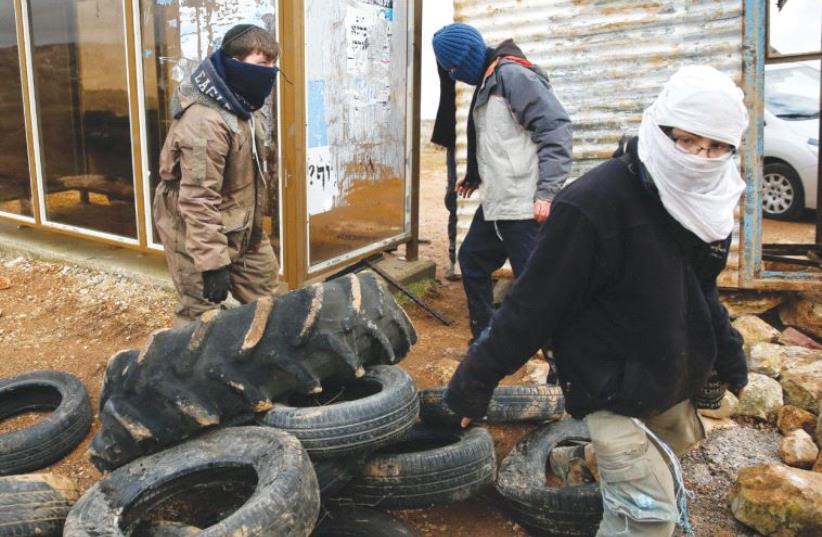