The law did little more than institutionalize the 70-year-long reality of Israel’s existence as a Jewish state in accordance with General Assembly Resolution 181 of November 29, 1947. 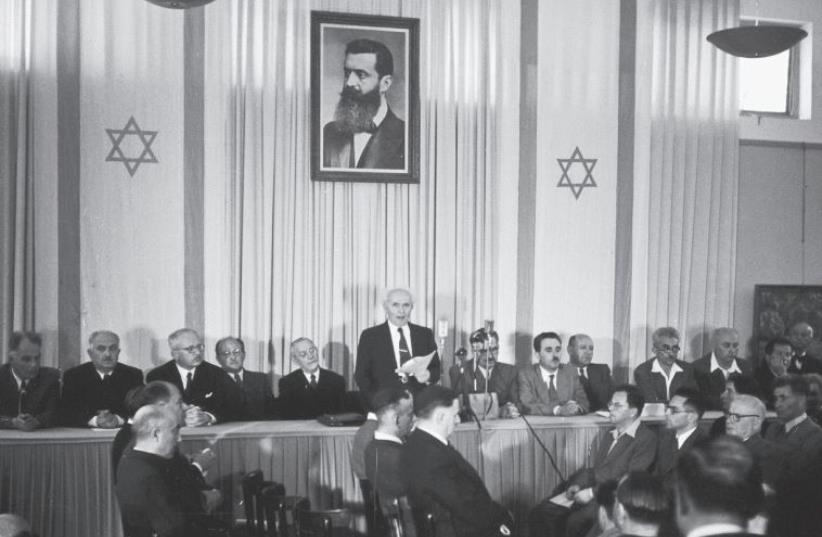