As I See It: Game-changer: Iran’s involvement with 9/11

The most remarkable aspect of this US surrender to Iran is that the Iranian regime is not some hypothetical threat. 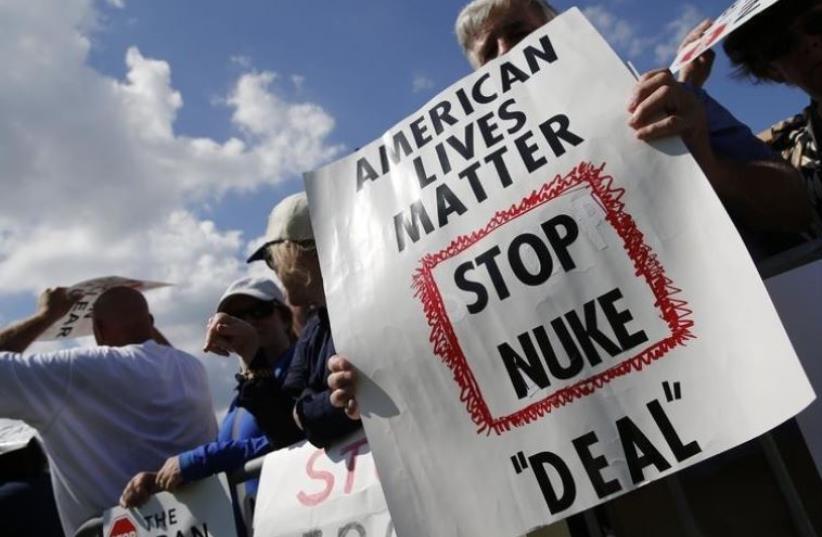