The Qatar crisis needs to be resolved in order for the US and Israel to be able to fully capitalize on the emerging Arab-Israel peace dividend. 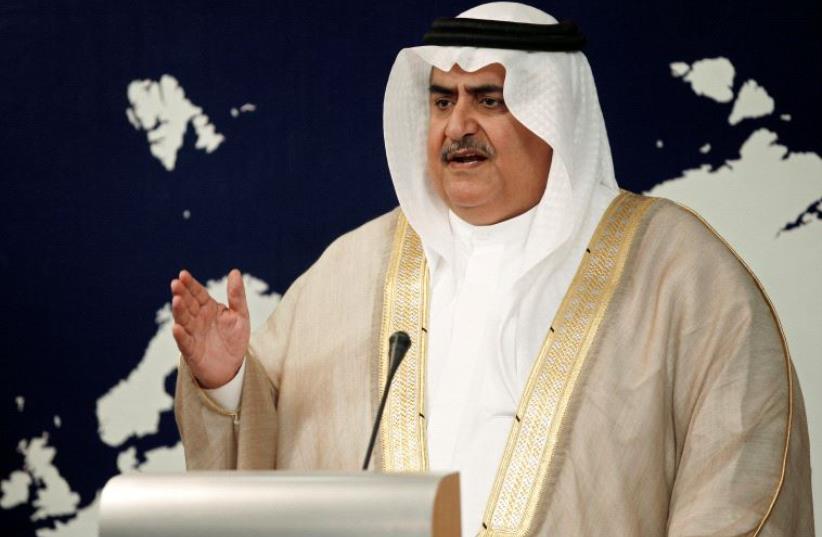