America’s confirmation of Amnesty’s accusation is too potent, and the mention of a crematorium is too dramatic for Assad to get away this time. 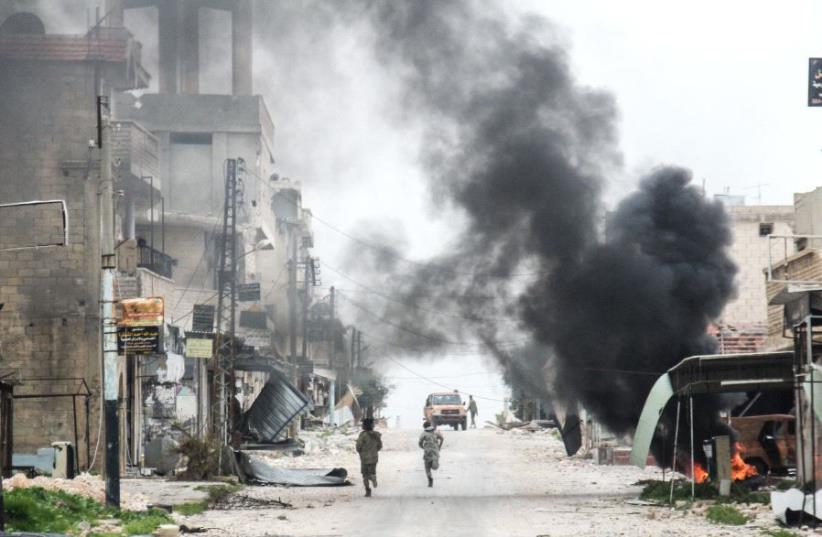