Beyond black and white in America

Is it not time for a social Marshall Plan to heal the American society? 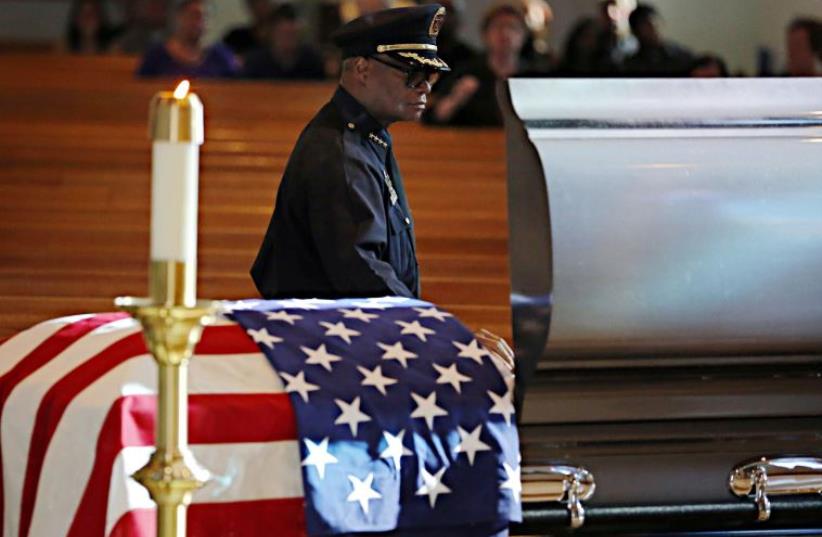