Borderline views: British Jewry and their attitudes toward Israel

It is nothing short of a British understatement to state that it is not easy in today’s climate of renewed terrorism to focus on human rights. 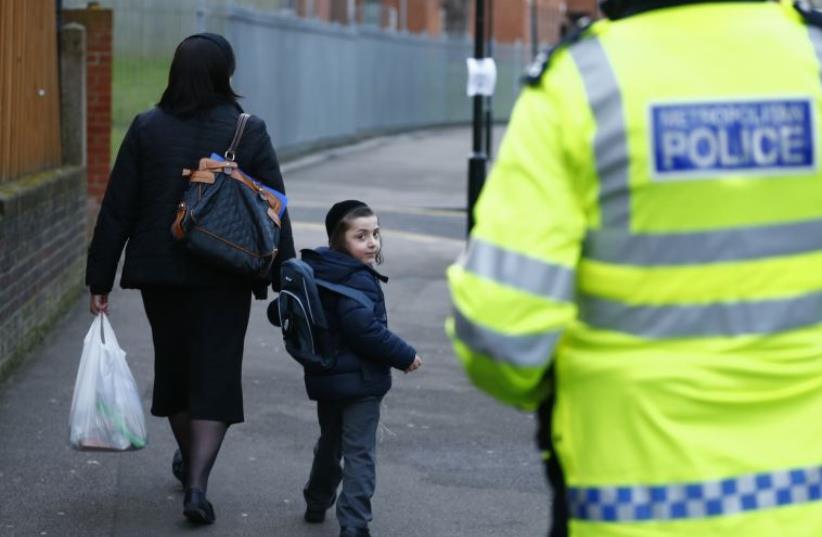