The government of Israel has responded in its normal hysterical manner to EU labeling initiative rather than thinking its way through the situation. 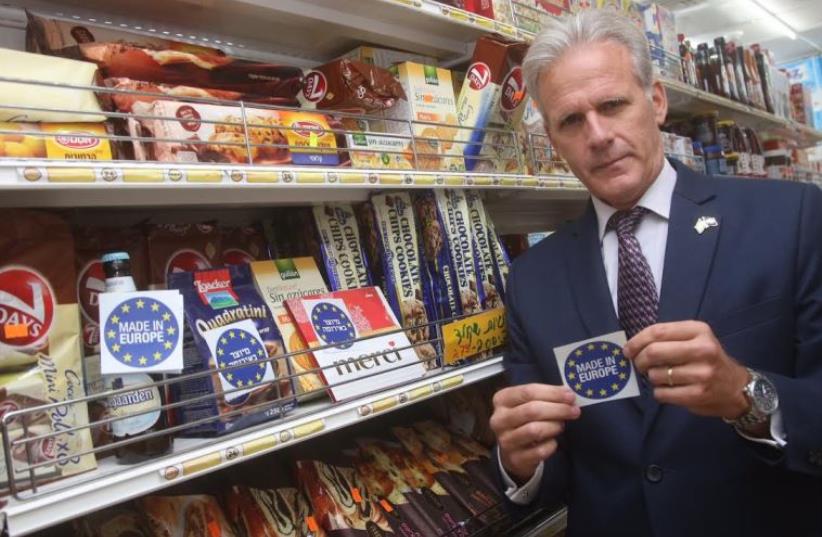