Be proud and stand up for Israel. Don’t retreat or be afraid when Israel is increasingly being delegitimized. But don’t do it in such a way which causes even greater damage to Israel’s democracy. 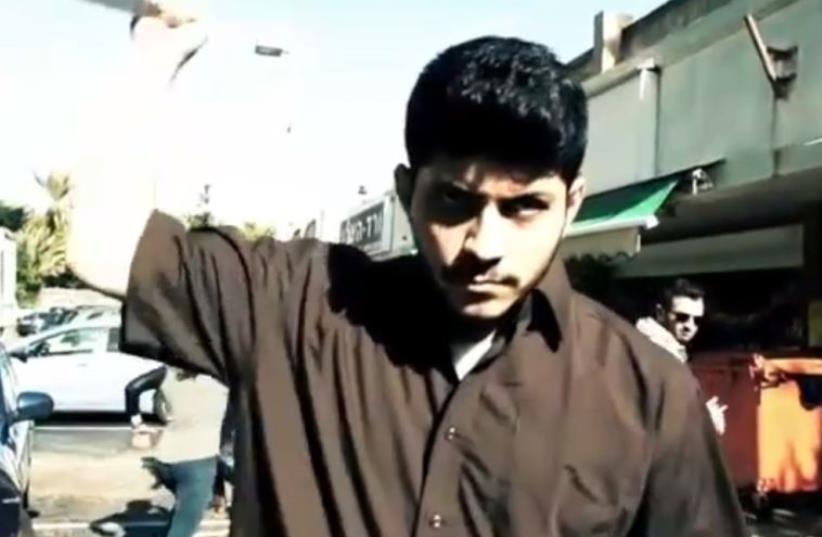