My father was one of three Orthodox rabbis of the time who openly supported Jacobs as a colleague and a teacher, bringing much of the communal strife into the family home. 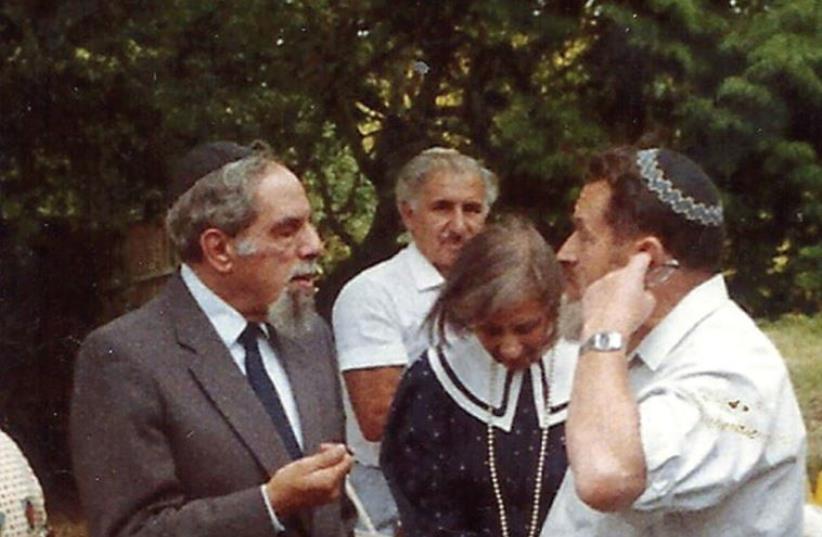 The writer is dean of the Faculty of Humanities and Social Sciences at Ben Gurion University. The views expressed are his alone.
Advertisement
Subscribe for our daily newsletter