Borderline Views: The passing of Nicholas Winton, a great humanitarian

There could be no greater comfort than being able to replace a column about a planned anti-Jewish demonstration in Golders Green, with one about the nobility and heroism of Nicholas Winton. 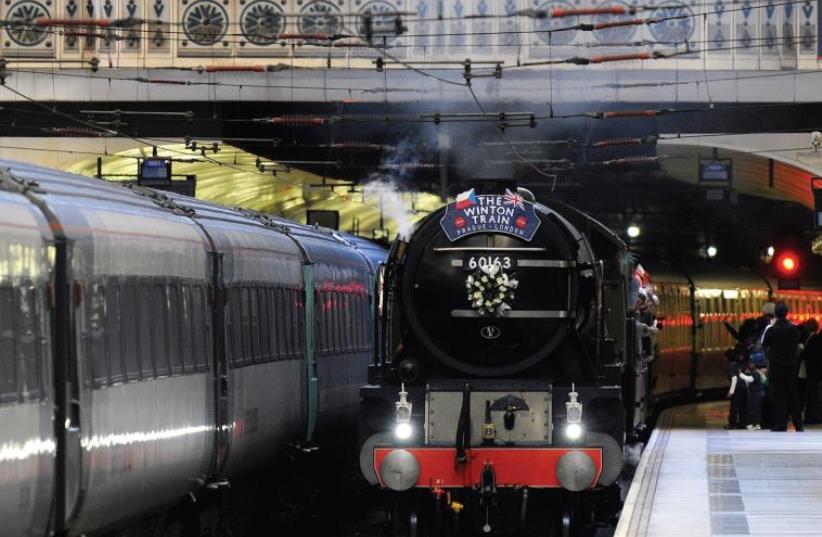 The writer is dean of the Faculty of Humanities and Social Sciences at Ben-Gurion University. The views expressed are his alone.
Advertisement
Subscribe for our daily newsletter