How young Israelis reach out to peers on college campuses and learn something unexpected. 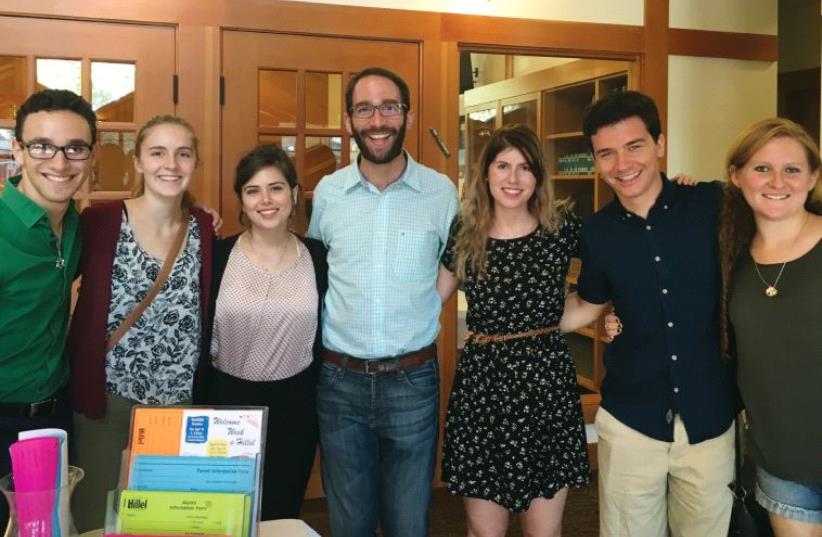