CANDIDLY SPEAKING: Jews and the global tilt toward conservativism and populism

Over the past two or three years, the emergence of populist parties on the far Right of the political scene has further complicated the political situation for Diaspora Jews. 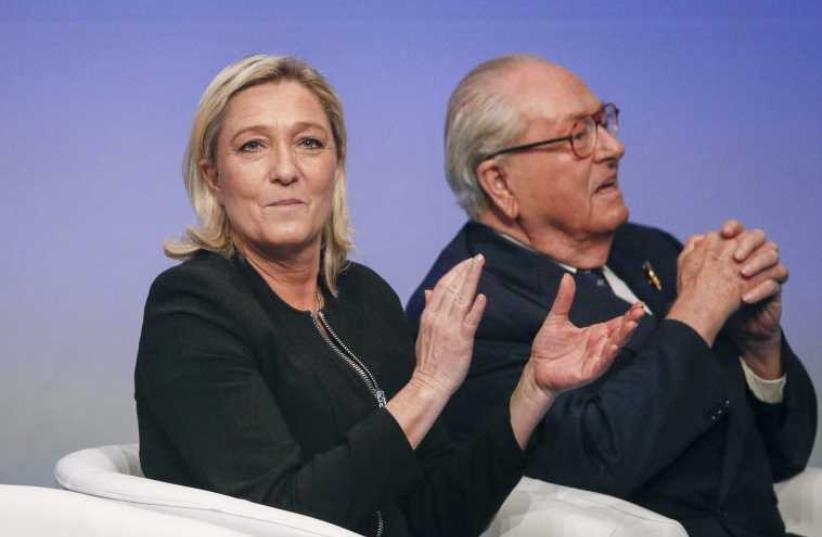