CANDIDLY SPEAKING: The requiem for the Oslo Accords warrants a unity government 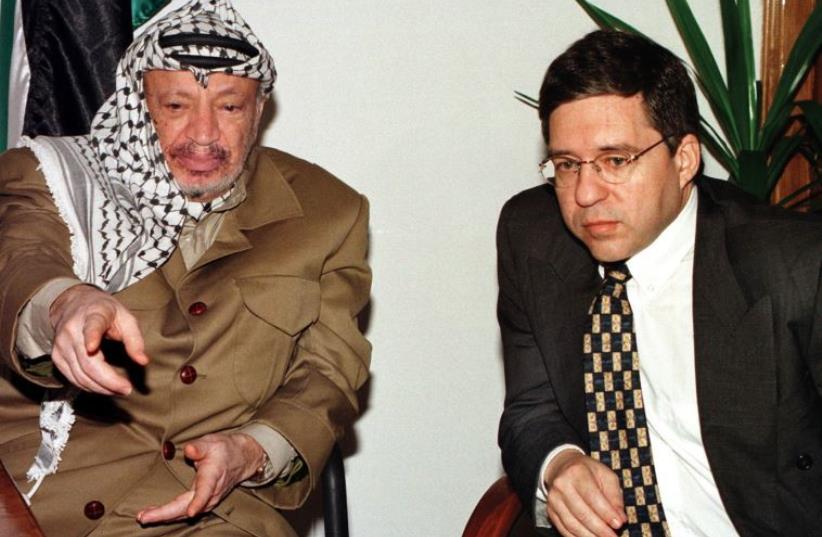