‘China to China’: What the handshake in Singapore means for the world order

The historic handshake between the presidents of Taiwan and China lends a visual symbol of reconciliation and practical cooperation to the quiet work which has been done for years. 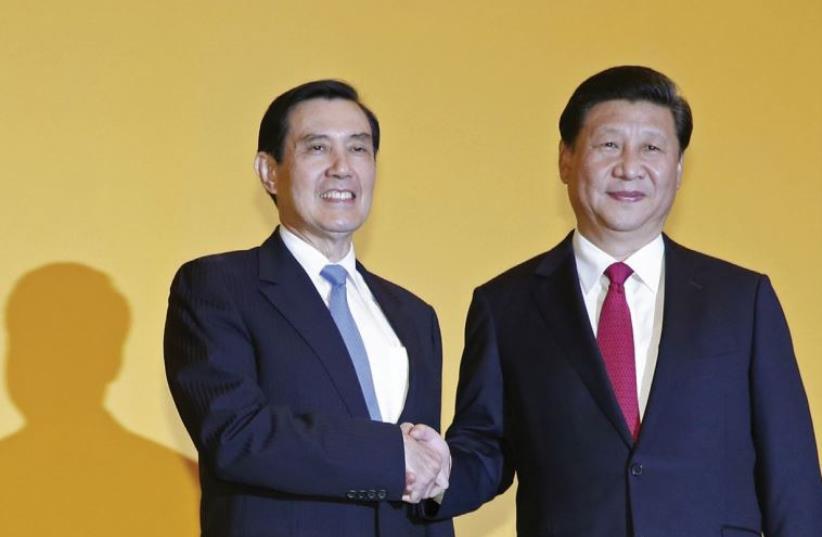