Column One: Trump and the Jews

The fact is that the rhetoric of white supremacists on Israel and Jews is largely indistinguishable from the language of the far Left. 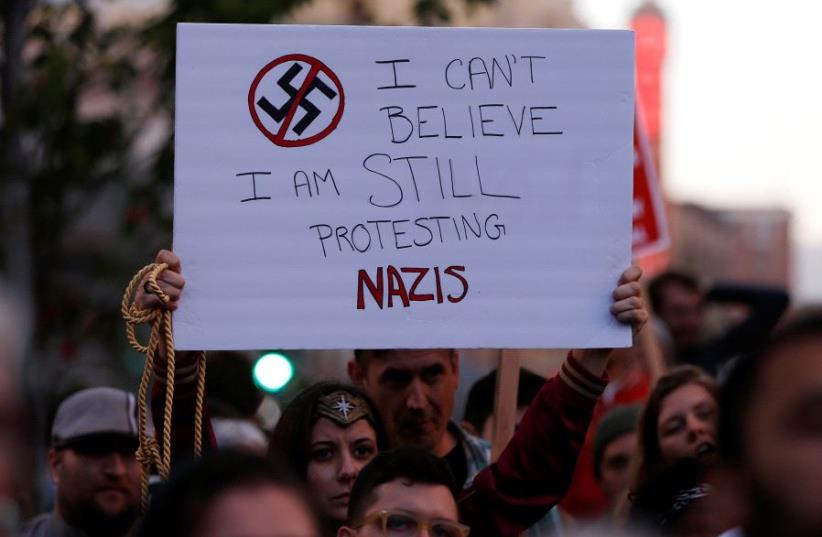