Column one: When great institutions lie

By publishing their findings under Stanford’s name, Kelman and his associates are using Stanford’s brand to give credence to their pseudo-academic research. 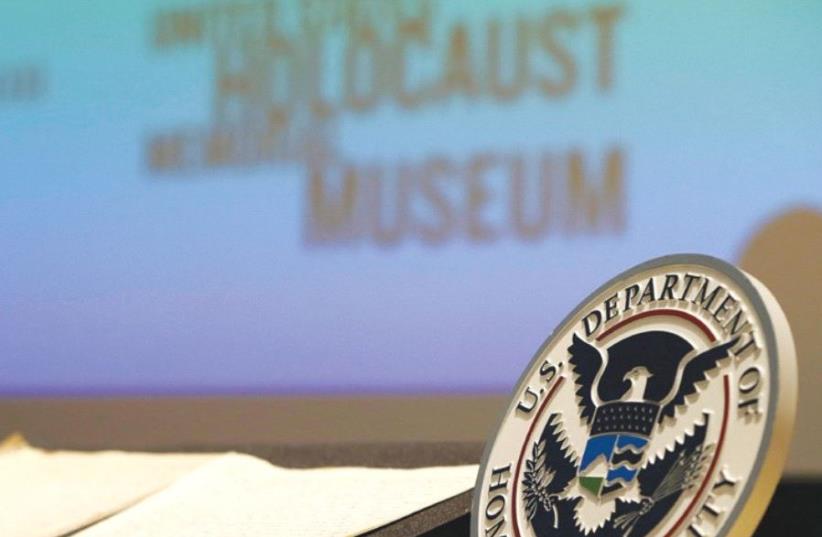