Crossing the Nile: Egypt’s return to a role in Israeli-Palestinian peacemaking

After several years of uncertainty, Sisi sought to return Egypt to stability and a renewed role in the region. 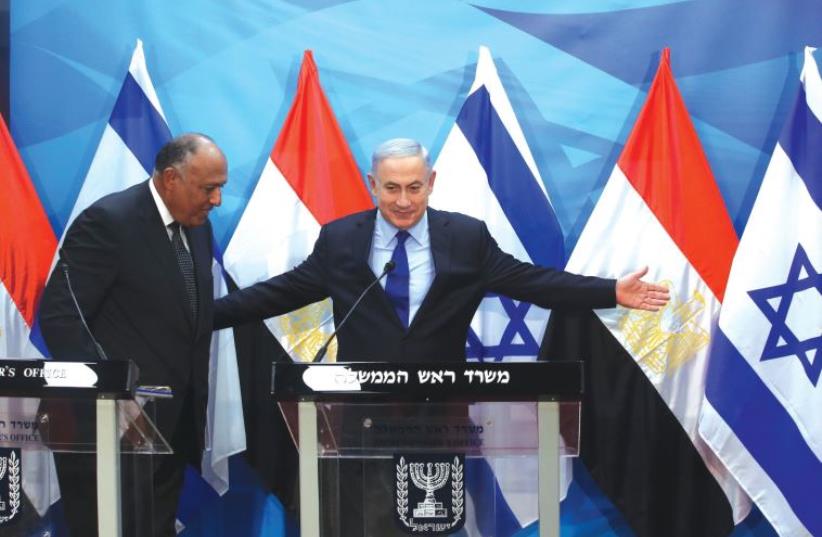