In a volatile region like the Middle East, every day of quiet is a blessing. 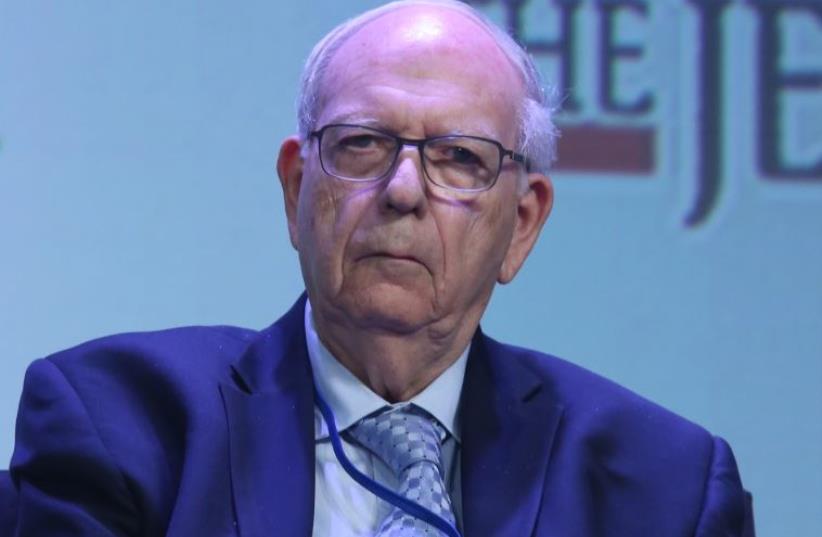