We want to spark discussion and debate and most important – get people thinking how they too can influence the world. 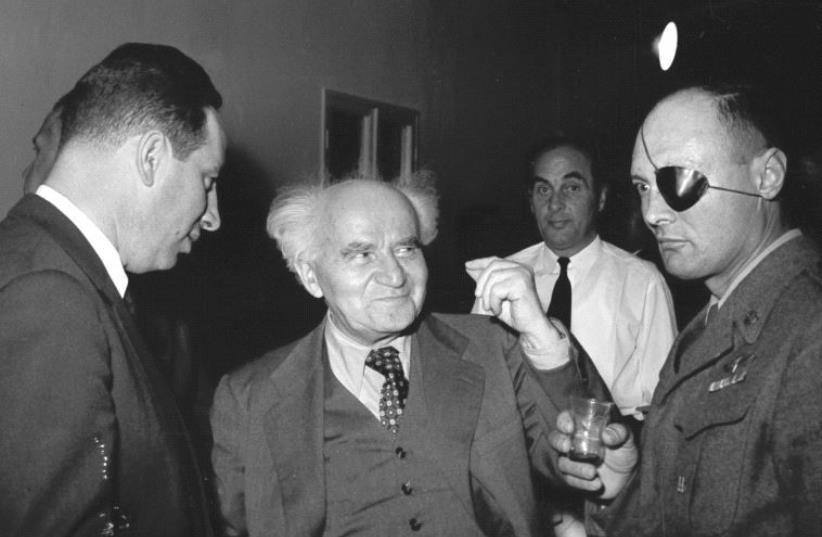