The IDF released the video. It clearly showed how the soldiers had been attacked. The problem was that it was too late. 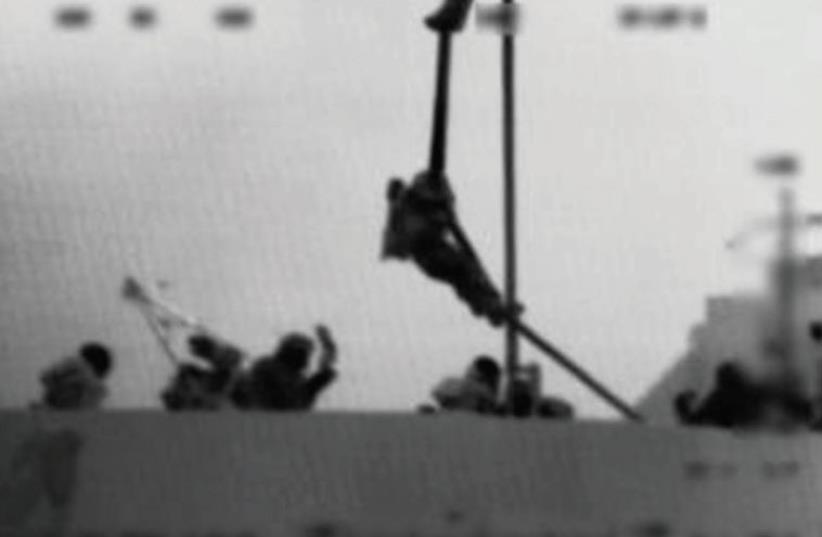