The lack of public discourse in Israel on the low value of Palestinian lives further demonstrates a complete lack of humanity that has developed in Israel over too many years of occupation. 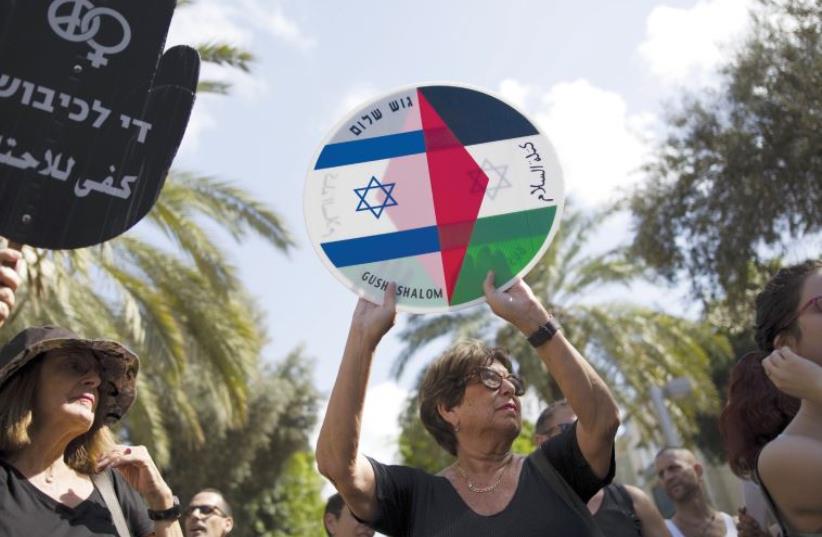