Encountering Peace: Memories and the future

For now, it seems we are in a kind of holding pattern. But it is also clear that if we don’t move forward, we move backward. 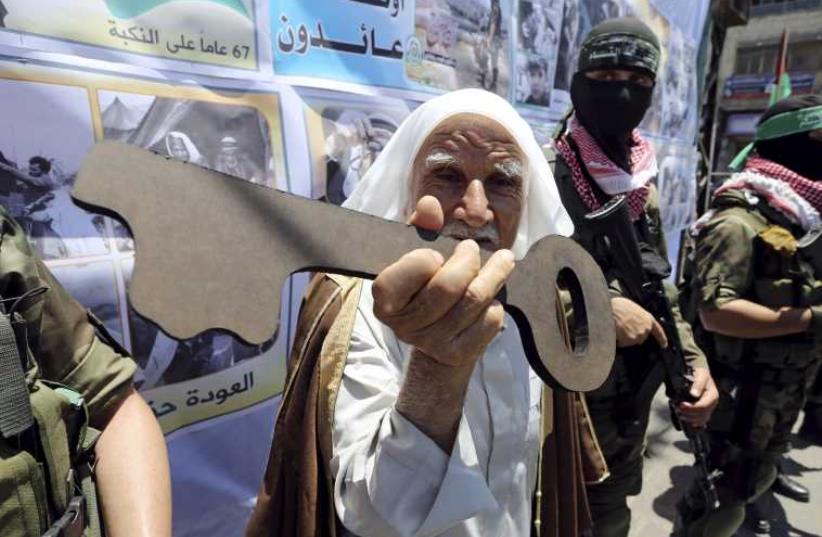