Encountering peace: Netanyahu, tell us what you really think!

All of this talk about a binational state is nonsense. Between you and me, we all know that Israel will never grant citizenship to all of those Arabs. 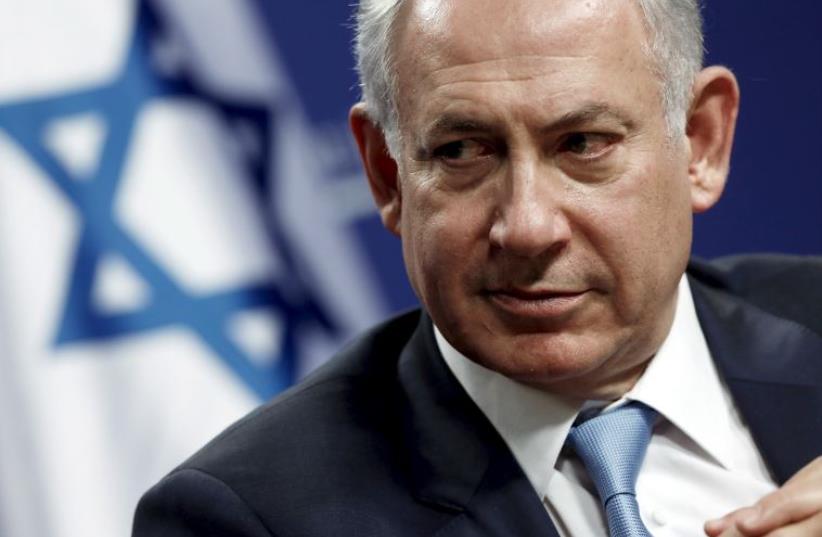 The author is the co-chairman of IPCRI, the Israel Palestine Creative Regional Initiatives, a columnist for The Jerusalem Post and the initiator and negotiator of the secret back channel for the release of Gilad Schalit. His book Freeing Gilad: the Secret Back Channel has been published by Kinneret Zmora Bitan in Hebrew and in English as The Negotiator: Freeing Gilad Schalit from Hamas by The Toby Press.