It is inconceivable that a Jewish public figure in a Jewish state can say something like this against fellow Jews and walk away unscathed. 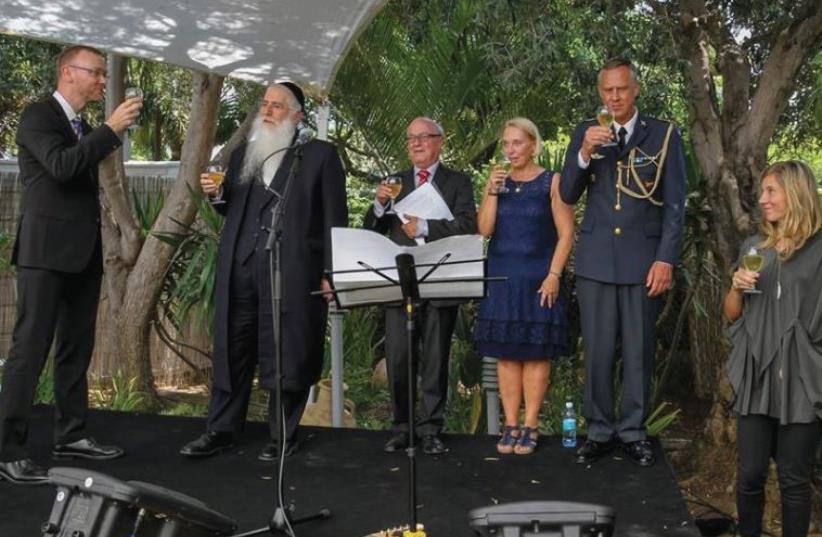