FOR ZION’S SAKE: Drawing a line in the Mideast sand

We in Israel were not impressed by the leader of ISIS’s threat to turn Palestine into our graveyard. 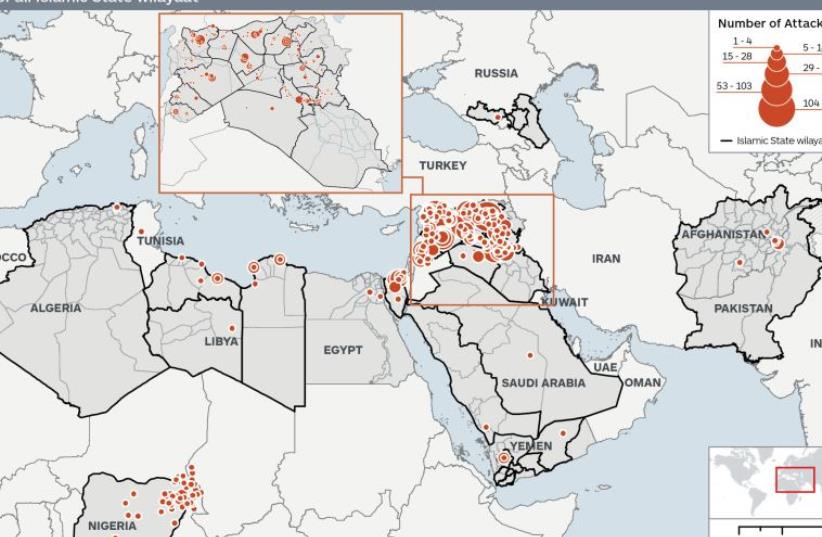