France: The new leader of the free world?

Between Obama shrinking from center stage and Putin's power play in Syria, the French president who is taking a proactive lead in the free world. 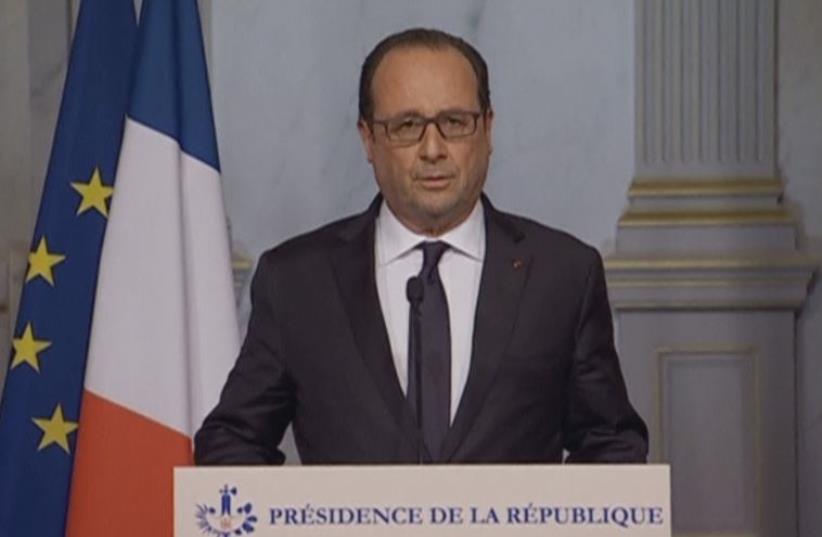