From the sacred city to the capital city (and back again?)

The tension between the city’s sanctity and its classification as a capital exists not only in a geographic sense but also among the city’s population. 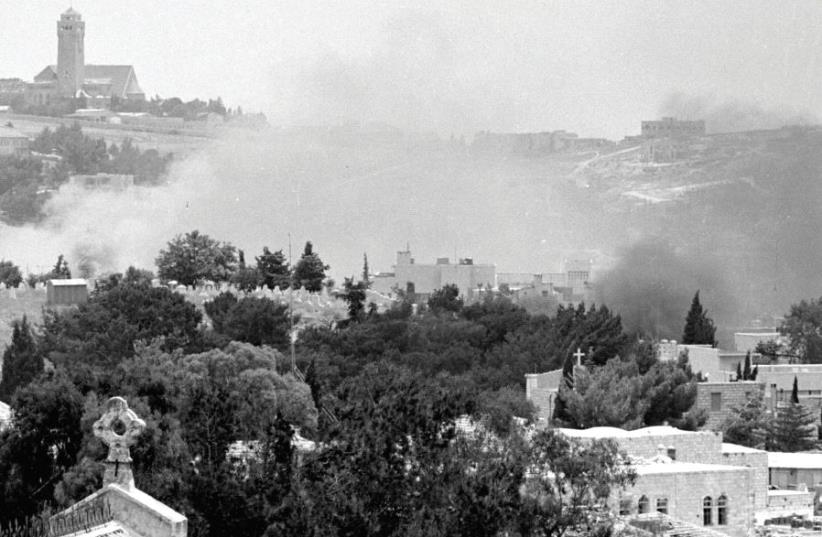 The author is the president of the Schechter Institute of Jewish Studies. He earned his PhD from The Hebrew University in historical geography. He is researching the development of popular and national holy places. He is a seventh-generation descendant of an Old Yishuv Jerusalem family.
Advertisement
Subscribe for our daily newsletter