The Armenian genocide and the German dimension of it should make us rethink our perception of humanity – what does it mean that people knew of genocide and mass atrocities in progress? And did so already in the years before the Holocaust? 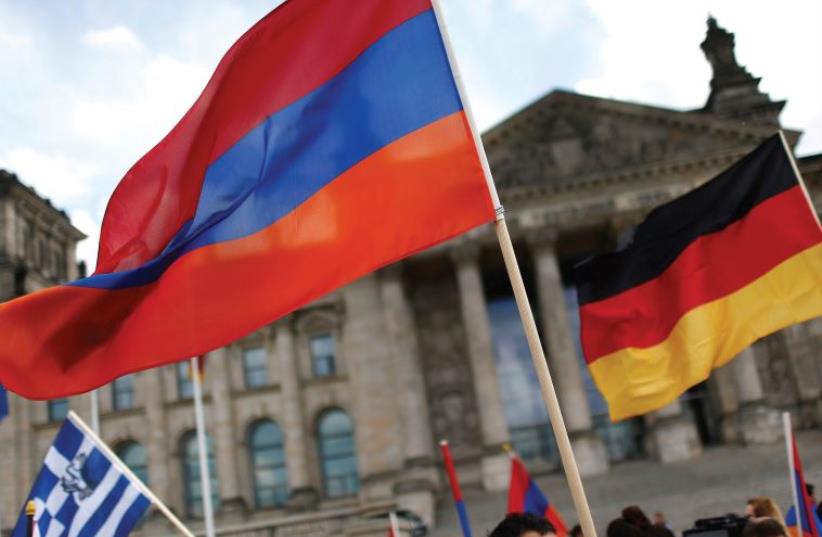