Government and ‘public’ ownership holding back the Israeli economy

It may be only a question of time until a long suffering Israeli majority will finally revolt again against their destructive political system. 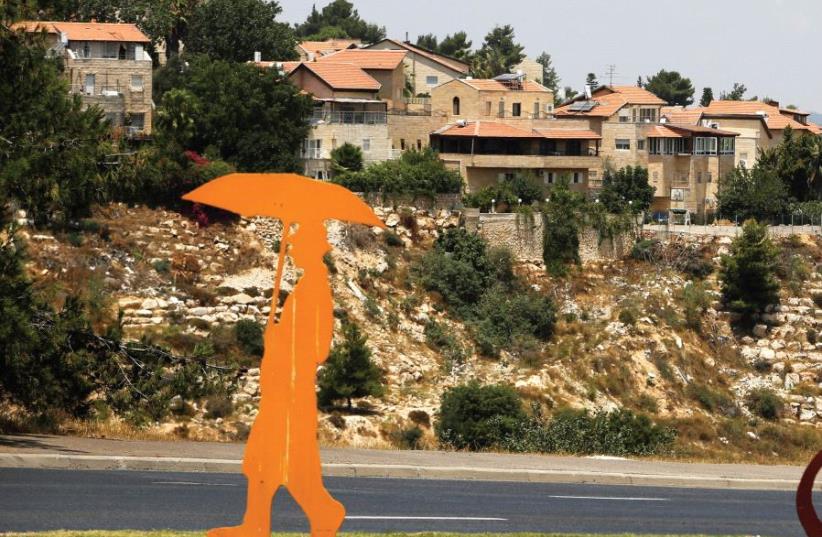