Grapevine: A masterpiece of memory

“The battle against terror must be a joint effort across the free world,” wrote Livini. “We can have zero tolerance for terror.” 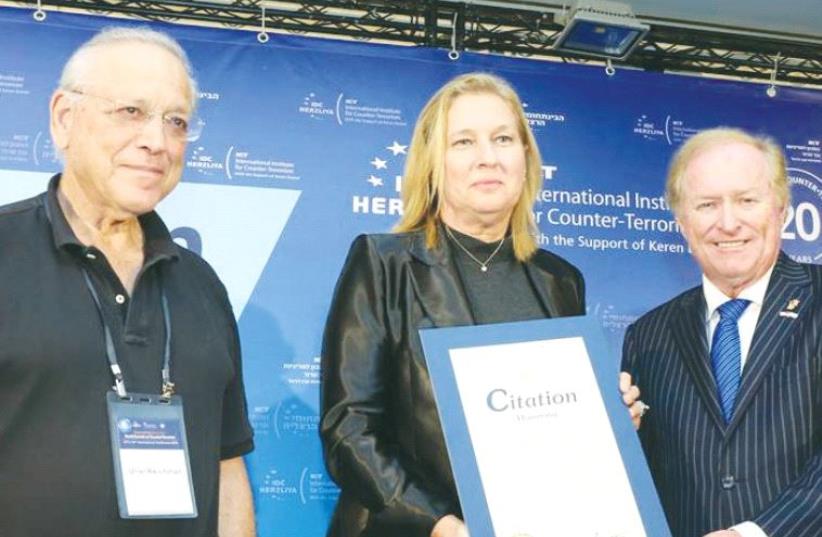