It was perhaps her excitement that caused Shaked to make a Freudian slip over and over. 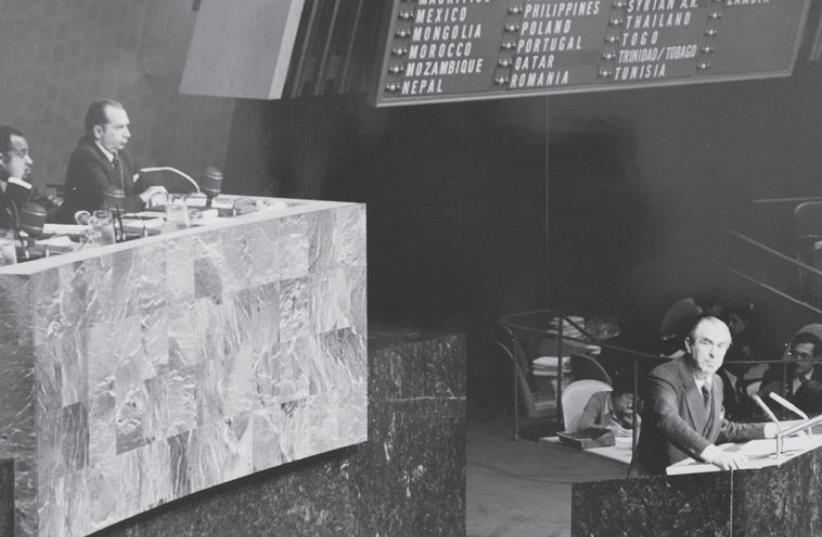