Grapevine: Eye for the ladies

The event will be held under the banner of Women Promote Change, and Campbell, who has been a staunch activist for women’s rights. 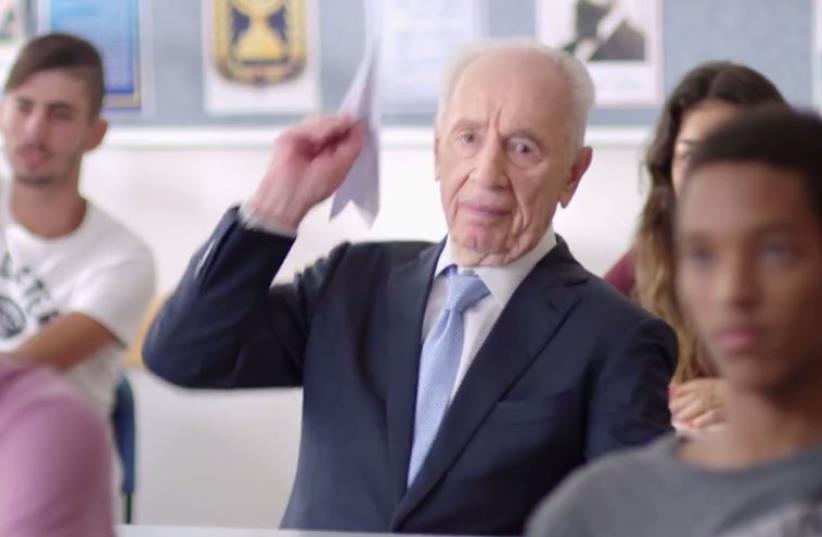