Grapevine: Out of Jerusalem went forth….

Clean Up Australia, founded in November 1989, was imported to Israel a few years ago and is being carried out annually in different parts of the country. 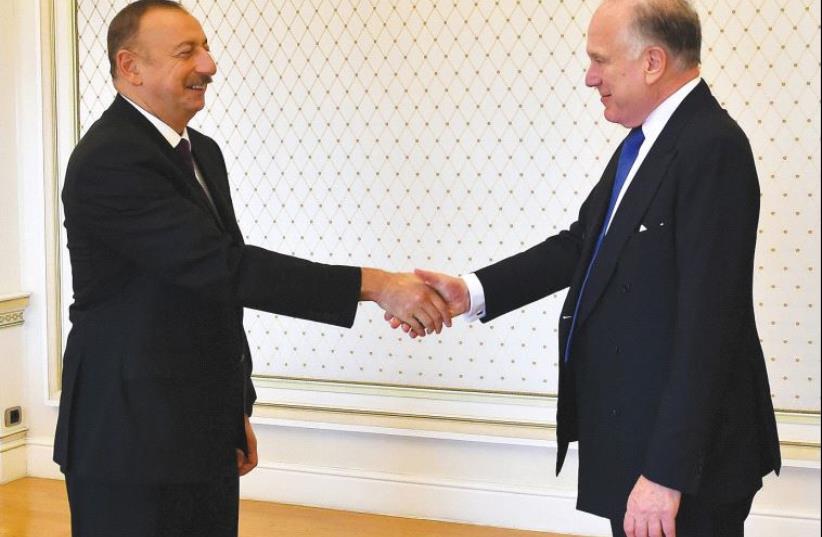