Greece: the missing link between Israel and Palestine

Greece’s rapprochement with Palestine created many pro-Palestine liberation caucuses in universities and gave youth a struggle to identify with, in the spirit of Greek resistance. 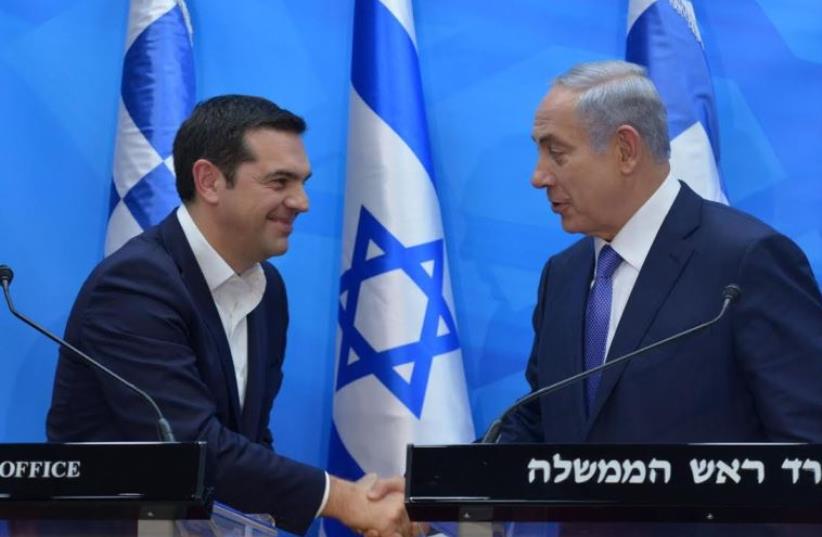