Grumpy Old Man: On a road to nowhere

Speed kills. So do poor training, lax enforcement, lenient sentences and officials who spin their wheels when it comes to traffic safety. 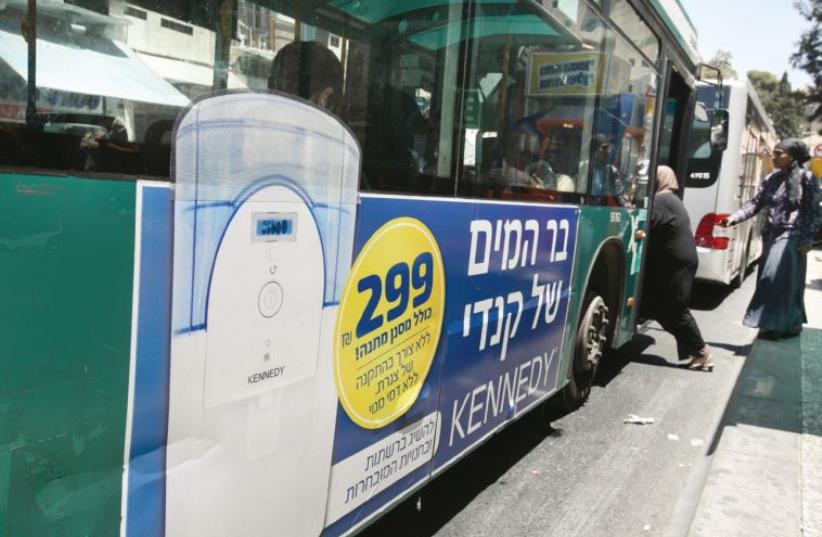