Here and There: Happiness

"I feel a freedom, a sense of belonging, a deep involvement with all that happens here – something I did not feel when living in the Diaspora." 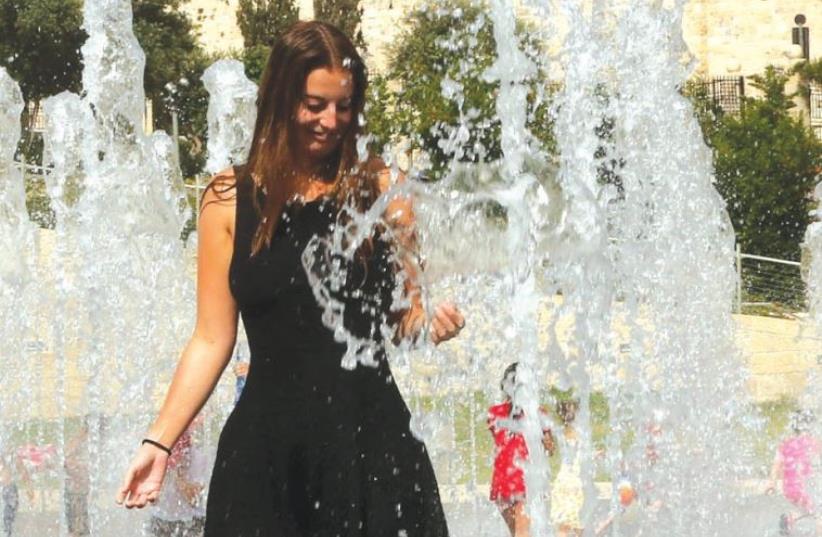