Lincoln often championed the rights of Jewish Americans, many of whom he counted among his closest friends. 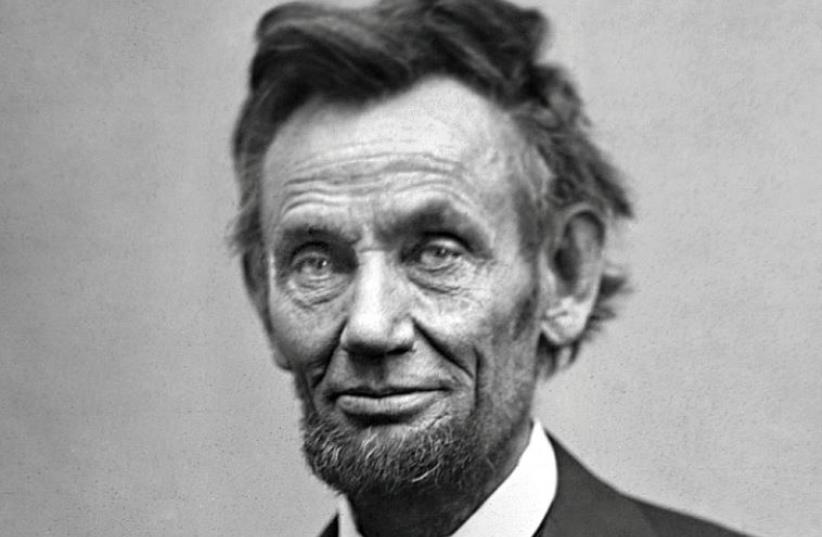