How (not) to choose a Shin Bet head

Alsheich’s appointment as police commissioner has reopened the question of who is the best person to replace Shin Bet current chief Cohen. 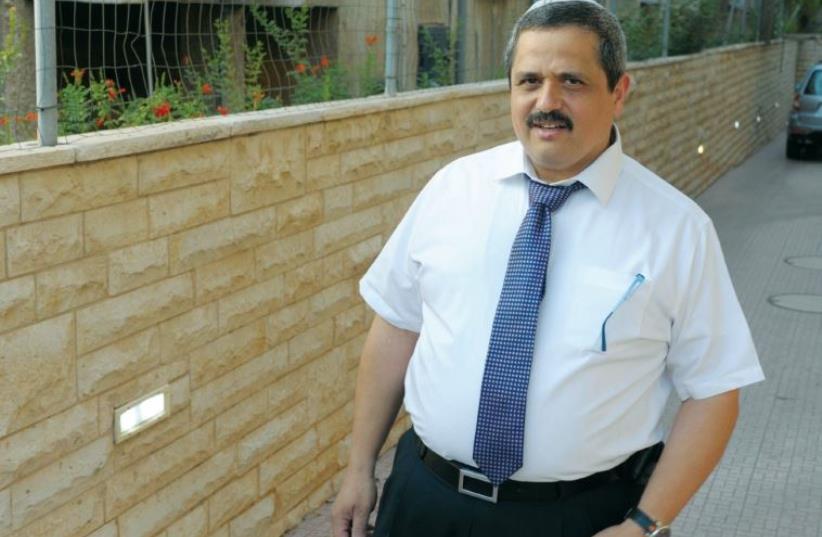