The @EmamKhomeini account was dedicated to publishing never before seen photos of the leader of the Iranian revolution. 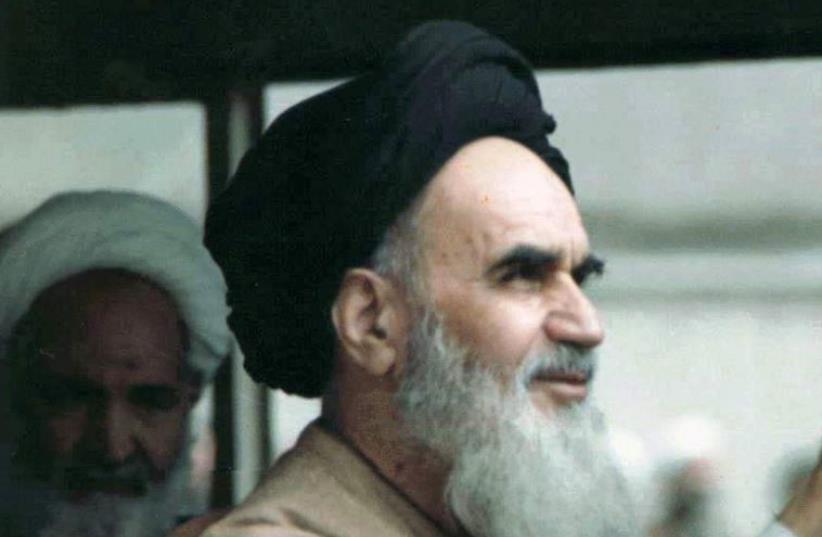 Ayatollah Ruhollah Khomeini
(photo credit: Wikimedia Commons)
Advertisement
Just days before the 26th anniversary of his death, Instagram deleted an account dedicated to Iranian leader, Ayatollah Ruhollah Khomeini, AFP reported on Monday.The @EmamKhomeini account was dedicated to publishing never before seen photos of the leader of the Iranian revolution. According to Iranian media, Instagram sent an automatically generated email to the account manager stating that the account had been removed for "violent, pornographic or advertisement content."The account was quickly replaced by a new profile, @EmamKhomeiny in preparation for Thursday's commemoration of the anniversary of Khomeini's death. The new account has attracted over 22,000 followers in under a week. Iranian censorship laws began filtering "offensive" images on Instagram in 2014 as part of a government project to control certain aspects of social media.  Despite the restrictions put on the internet sites, Iranian citizens use software to circumvent the firewalls put up by the government.

Tags terrorism on the internet