Into the Fray: Preserving the Jewish nation-state — Post-Paris imperatives? 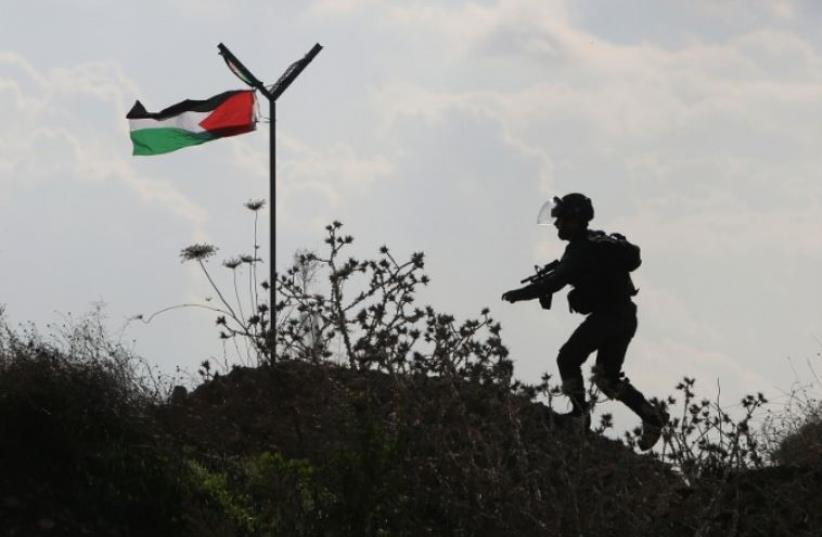