Is children's mental health the next national disaster? - opinion

The social and emotional well-being of our children is in great danger, and as a country, we need to do something about it. 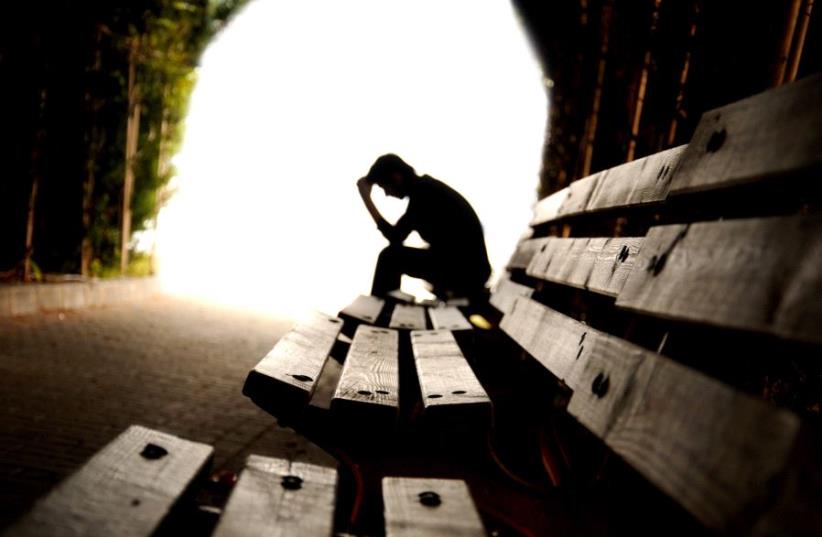