Geographically, Israel is just off-center. Why then is it treated with such respect, especially by the likes of Russia and China? 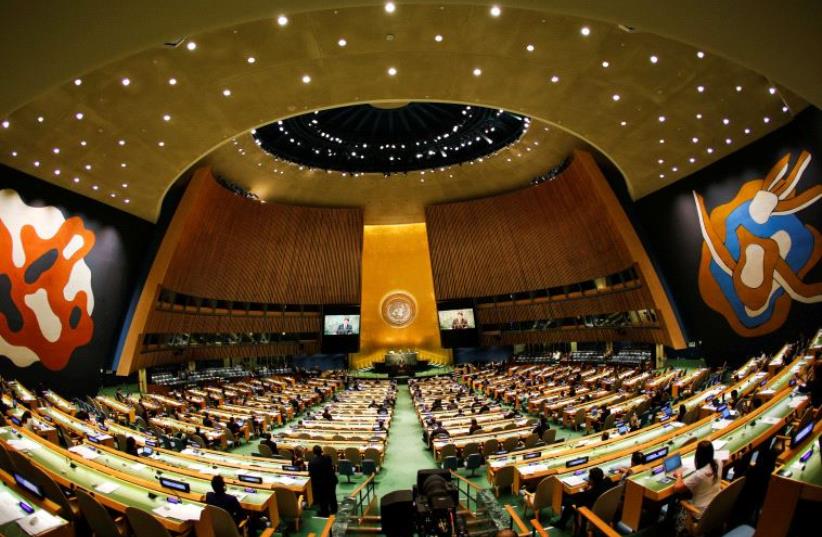