Obama plans to dish out tough love to Israel while citing the late president as cover, brandishing his peace bequest as a battering ram. 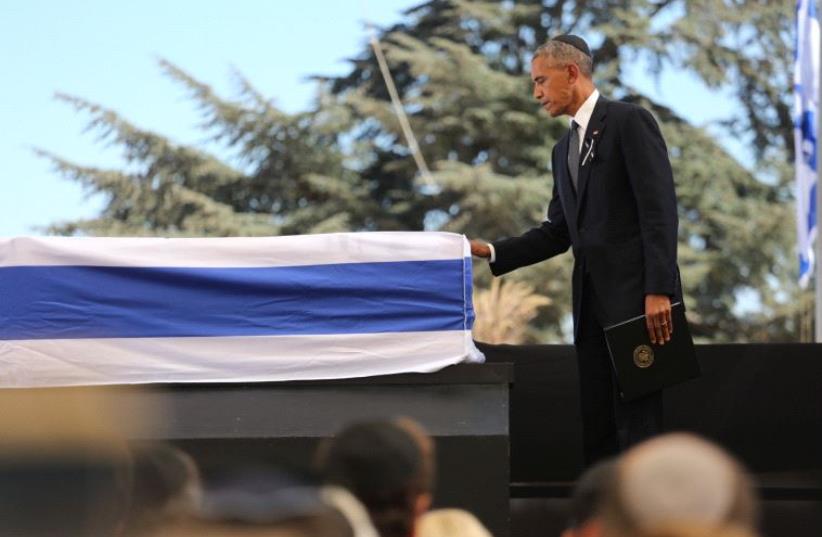