It’s been almost 50 years since Israel reunified Jerusalem and turned it from a dusty backwater town into a truly radiant international capital city sparkling with energy and creativity. 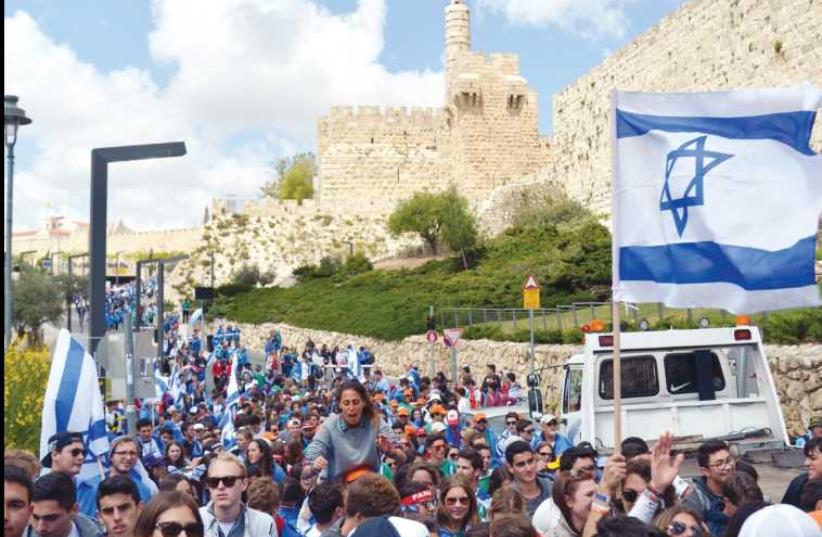